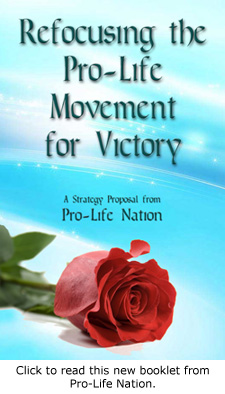 Stop Borrowing Money from China to Pay for Abortions in America 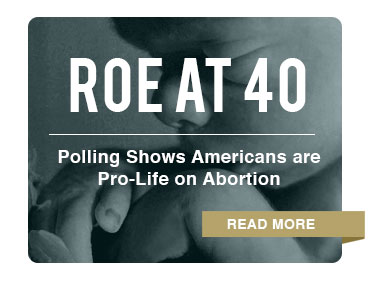 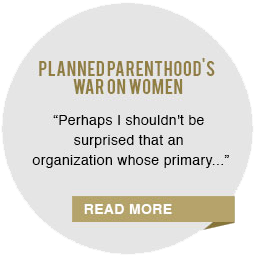 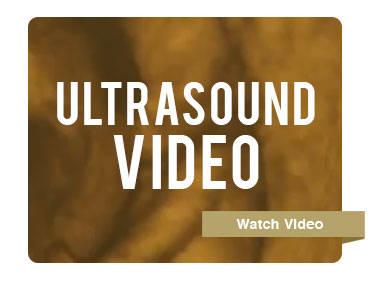 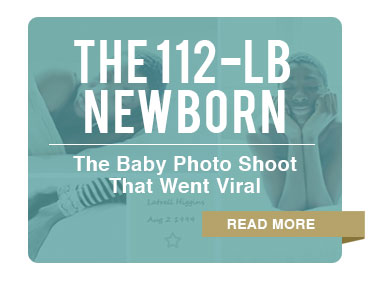